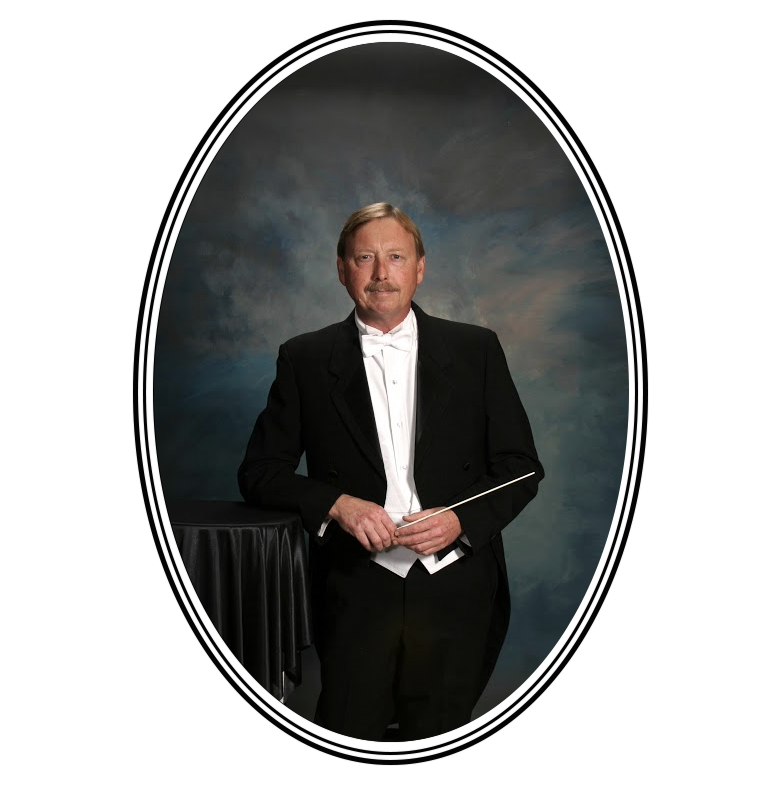 Dr. Keith Graumann celebrates the sixteenth concert season as Music Director and Conductor of the Big Spring Symphony Orchestra and Chorus. A native of Big Spring, Texas, he has enjoyed a widely varied musical career as performer, conductor, educator and scholar in community, semi-professional, collegiate, church and school venues. He attented Texas Christian University and the University of Oklahoma on full tuition scholarships. He earned the Bachelor of Music Education, the Master off Music Theory and Composition, and the Doctor of Music Arts degrees. While at Oklahoma, he held positions as Assistant Conductor of the University of Oklahoma Symphony Orchestra and the state-wide Oklahoma Youth Orchestra, Music Director of Hillcrest Christian Church, and as founding conductor of the Norman Community Choral Society.

He has held positions as Director of Choral Activities at Brazosport College, Lake Jackson, Texas, and at Livingston University, Alabama. Choruses under his direction have also appeared with the Oklahoma City, Birmingham, Brazosport, Meridian and Midland-Odessa Symphony Orchestras. He was interim-conductor of the Midland-Odessa Symphony Chorale during the 2001-2002 concert season.

Highly respected for his versatility, Graumann at various times in his career has also conducted Broadday musicals, modern dance, ballet, and jazz and popular music ensembles, wind ensemble, and marching band. Trained as pianist and church organist, he led the popular “Not so loud band” from the keyboard at many university and community functions.

Graumann was awarded a one year Fullbright Fellowship to Italy, after which he gained international recognition for his research and publications on the music of Vivaldi. In Italy, he also met his wife, the former Ann Barrow of Arbroath, Scotland.

He studied Orchestral Conducting with Legh Burns, Sir Guy Fraser Harrison and John Giordano. His Choral Conducting teachers include B. R. Henson and Dennis Shrock. He is privileged to have done further study with such notables as scholar Julius Hereford, conductor Robert Shaw, and composers Aaron Copland and Daniel Pinkham. He is a member of the Conductors Guild, Pi Kappa Lambda, the American Choral Directors Association, the League of American Orchestras and the Fulbright Association.

Also actiev in the community, he is a member of the Greater Big Spring Rotary Club and was an Assistant District Governor of Rotary International. An Eagle Boy Scout in his youth, he served ont he advisory council and Eagle board of review for the Buffalo Trail Council of the Boy Scouts of America. He was honored in May, 2012 with the annual “Good Scout Award”. He served on the Board of Directors for KPBT, the Permian Basin PBS television station. He serves as chair of the board for CMEF, the Childrens Music Education Foundation.

In 1981, a small group of volunteers met to discuss the possibilities of having a symphony orchestra in Big Spring. They lacked experience but were loaded with optimism and enthusiasm. They incorporated as the Big Spring Symphony Association, Inc., elected officers, recruited other eager volunteers and decided to contract with the Midland-Odessa Symphony Orchestra to present three concerts each season in Big Spring.

The third season, the group decided to become totally independent. With the umbrella support of the Chamber of Commerce, Dr. Marianna Gabbi, conductor of the Las Cruces Symphony Orchestra, was hired as director and music librarian and we were on our way.

The Big Spring Symphony Guild was organized as a support arm to assist in raising funds for the orchestra through social events, etc. The Guild promotes music education through annual scholarships to deserving high school and college students.

A native of Big Spring, Dr. Keith Graumann celebrates his seventeenth concert season as Music Director and Conductor of the Big Spring symphony Orchestra and Chorus.

Along with renowned guest artists, the “Big Spring Natives Concerts” were begun in 1988. A “Pops” concert was added to each season in 1990. Also, since 1990 the orchestra has presented a patriotic concert
at the amphitheater Pops in the Park July 4th celebration.

The Board of Directors

The Big Spring Symphony Association and our Music Director, Dr. Keith Graumann, welcome you to our 38th season! This season is entitled The Good, the Better and the Beethoven. This will be an incredible season that offers something for every musical taste!

The season opens with a concert that will feature the return of our renowned pianist Fei Fei Dong. She will be performing Rachmaninoff’s 2nd Piano Concerto in c minor on our newly refurbished 1941 Baldwin Concert Grand Piano! The orchestra will also perform Beethoven’s Egmont Overture, and finish with one of the most exciting orchestral works of all time – Anton Dvorak’s 9th “New World Symphony”! Our holiday offering this year will feature the return of the Midland Festival Ballet as they join the symphony in the performance of the classic ballet, “The Nutcracker”. February will see the return of guest conductor John Giordano, along with a special guest artist soprano Nicole Keeling, in a program celebrating Beethoven’s 250th birthday. Finally, we are very excited about the return of the group Jeans and Classics who will be performing with the symphony in our annual pops concert. This concert is entitled Bohemian Rhapsody and will feature the music of Queen!

We are very excited about our program this season, and we know you will not want to miss a single concert! Thank you for your support! We are looking forward to seeing you at every concert!”

The Big Spring Symphony Board of Directors

Our purpose is to support our symphony not only monetarily but to educate our community on the importance of music as a part of our culture.

Fundraising:  Program Ad Sales, Tour of Homes and our annual luncheon and fashion show.  We sell water and have a “Tips for Scholarships” Jar at every concert.  We accept both corporate and private donations.

Education: The Nutcracker in a Nutshell, Instrument Petting Zoo, and The Phyllis Graumann Memorial Scholarship for young musicians. We also mentor students through a volunteer program where they can earn Community Service Hours. 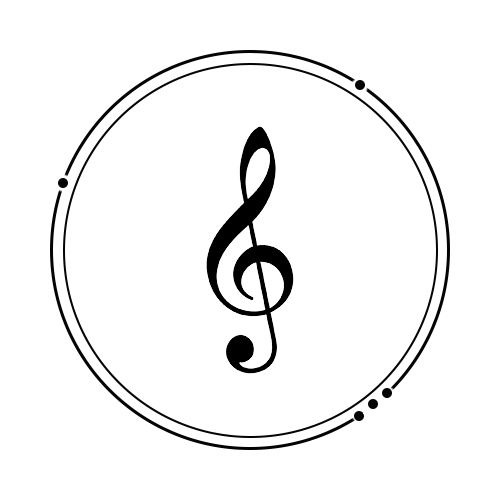 The Big Spring Symphony Orchestra exists because of the generosity of our community and people like you. If you would like to donate to the Symphony, click the button below to get started.

If you’re interested in learning even more information, or would like to talk to someone from the Big Spring Symphony, give us a shout!